We like to invite you to the solo exhibition of the German artist Gaby Wormann with her mechanical creatures (MeCre). The official opening will be on Thursday October 13th from 18h00 until 21h00 and the artist will be present at the opening.

What do you get when you fuse mechanics with a big, fuzzy tarantula? According to Gaby Wormann MeCre (mechanical creatures), or ‘fictitious biomechanical exo-prostheses’, as described on the her website. She is stylizing insects like a Steampunk mechanic and the result is awesome.

Wormann adorns taxidermied insects with antiquated mechanical parts such as pieces of Swiss watches, clocks, and other trinkets, making them appear as if the meticulously reconstructed dead beetles, spiders, and dragonflies just need a push to walk or fly away.

She states that this series is an amalgam of ‘biomechanics, robotics, body hacking and ethics. […] Juxtaposing artificial mechanical systems and organic creatures is the central part of the creative process leading to novel realities. The creatures in this series are grotesque dwellers in my own Utopia of modern times.’

This video shows you the beauty of her work in close-up. Or take a look at some of her work at our website and be sure to be present at the vernissage to experience her mind-boggling creations and meet the artist. 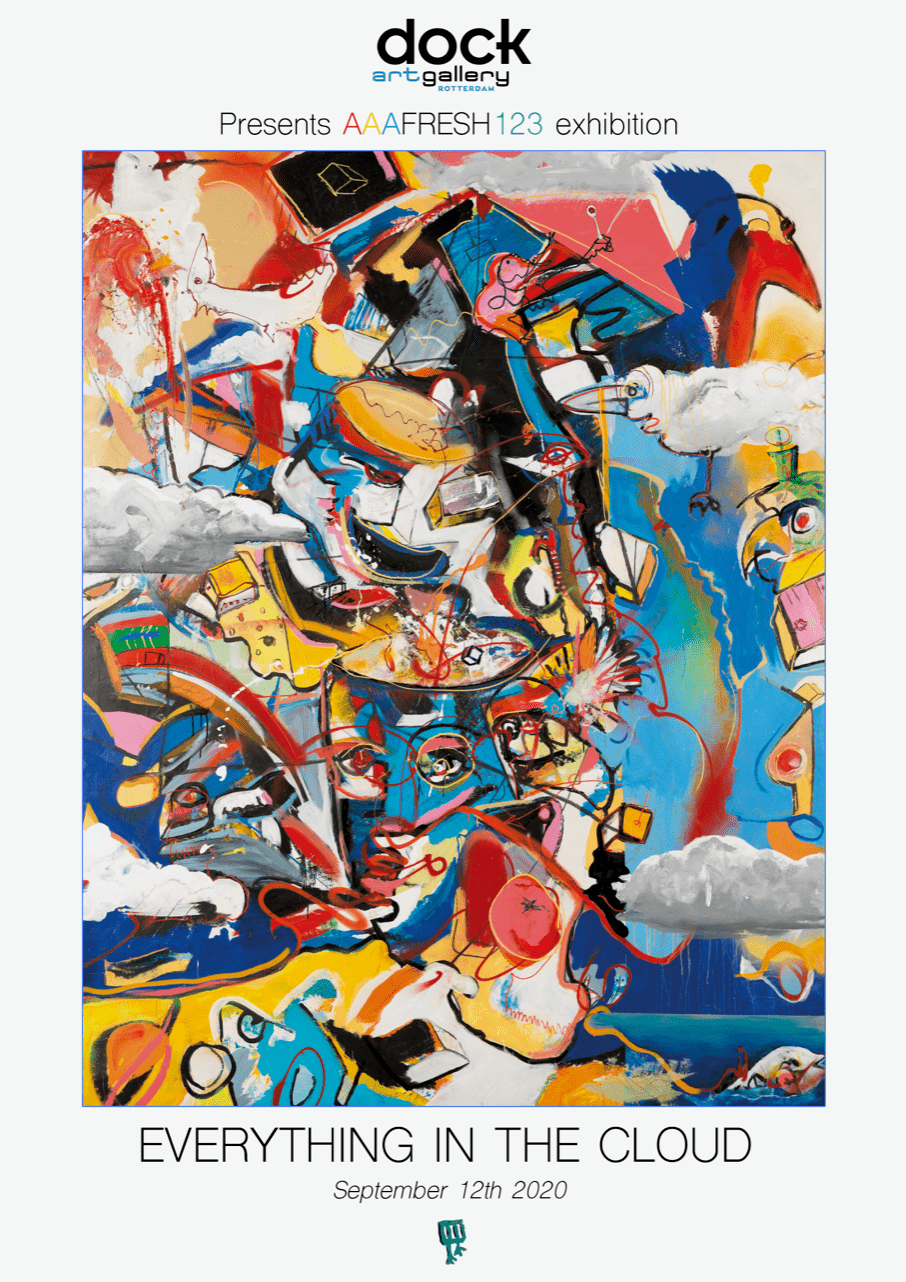