Born in Vlissingen, The Netherlands, in 1960, Jacques Tange knew from an early age he wanted to become a professional artist. He was educated at the Academy of Arts in Rotterdam.

Inspired by the illuminated handwritings of the middle ages, he uses his own imagination and humour in present-day themes. The ornamentation and his typical use of bright colours are applied with the use of archetypes and methaphors. Tange is a creator of a world which is as recognisable as it is strange. What is shown to us is a closed world.

The use of intimate, soft light creates a characteristic atmosphere. His works show a well balanced composition which is made both by object and colours. Recognisable themes regulary return in his artistic work about the relationship between man and woman, the urban jungle and the isolation of the human being. 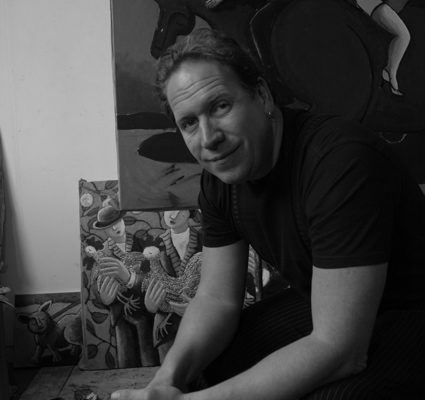 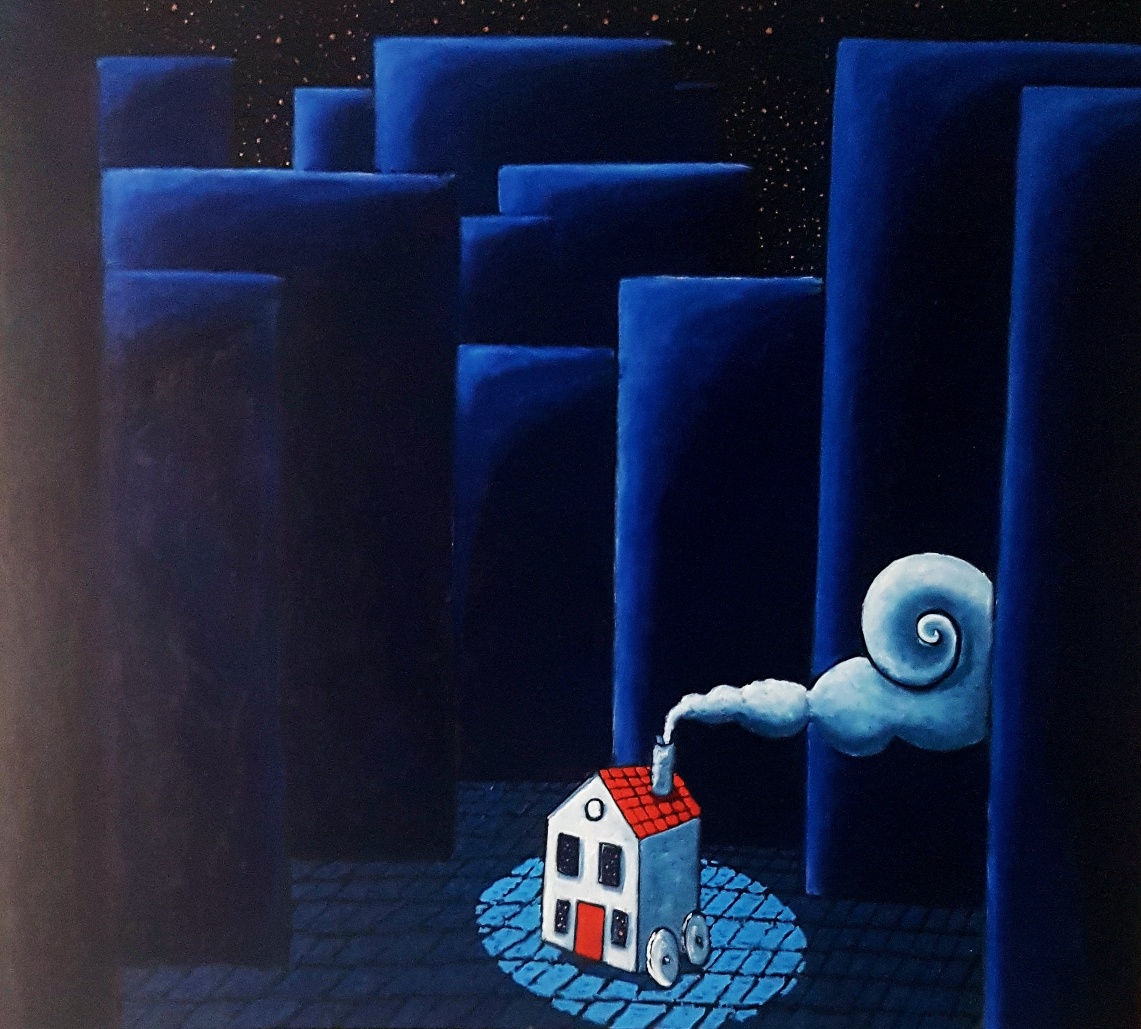 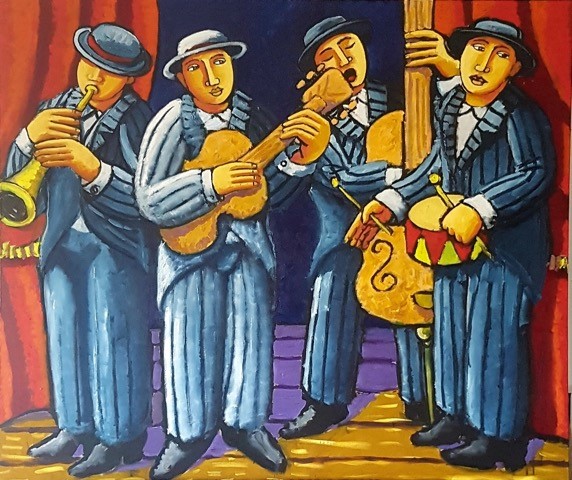 The Loudest Band In The World 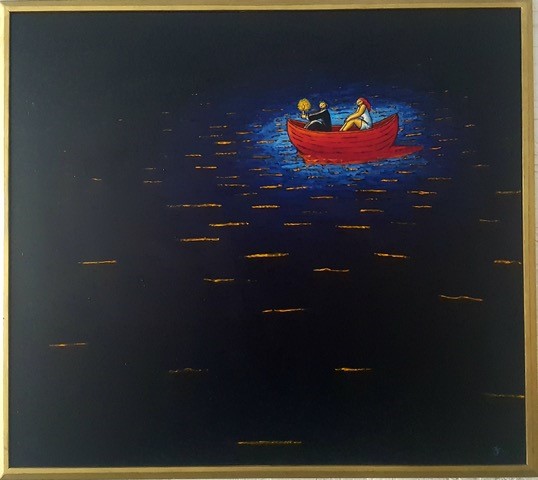