Born a Capricorn, HAYO SOL developed an artistic interest from an early age on.
During his late teens and early twenties he went to the Amsterdam School of Arts and mainly focused on developing his crafts as an abstract painter. He than was influenced by PopArt and got very inspired to create his own, personal, PopArt while living in New York where, in 2003 and 2004, he studied arts, photography and PopArt-techniques.

Since HAYO wanted to create only original and ‘new’ Pop Art, it took him many years to develop his own unique, three dimensional, technique that makes his work truly stand out from the contemporary Pop Art available today.
Although HAYO is also an abstract painter and photographer, he now mainly focuses on creating original PopArt work with great, worldwide, success.
For his ‘Objets d’ Art’, HAYO uses the images of true icons in the entertainment world, royalty, fashion, music and politics, as he wants to transfer these timeless legends into art and on the canvas. In that way, their magic is captured for ever and can be experienced, enjoyed and appreciated wherever his magnificent art pieces are exhibited.
HAYO SOL’s PopArt has a worldwide success and he is proud to have many famous admirers like H.R.H. Prince Albert of Monaco, French former president Sarkozy and actress Denise Richards.
Each artwork is unique and no two pieces are alike. Although they have a limited edition, each piece still stands out as an original and is always an Artist Proof. No mass production of the same thing here!
Each art piece, with it’s amazing paintbrush silkscreen, is hand painted with acrylic and metal paint and hand embellished with original Swarovski crystals.
In a special limited series, 24 krt. Gold leaf or 1 krt. diamond powder, provided by world famous Gassan Diamonds, is added to the metal paint.
The artwork comes with a certificate of authenticity signed by the artist himself. Besides editions from his collection, HAYO also takes on commission work for special “one of a kind” pieces.
HAYO SOL takes Pop Art, that was so greatly influenced by Andy Warhol and Roy Lichtenstein in the last century, into the next century and beyond!. 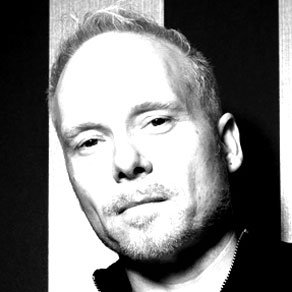 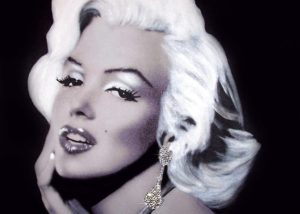 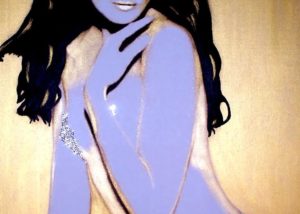 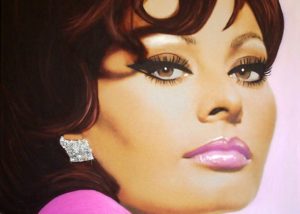 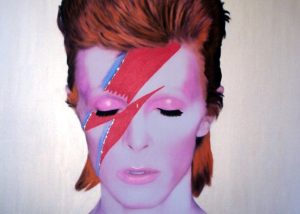 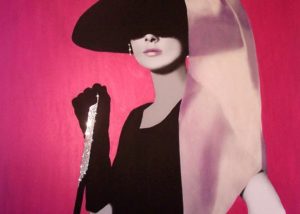 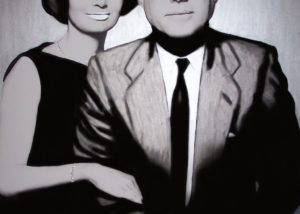 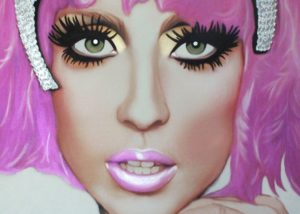 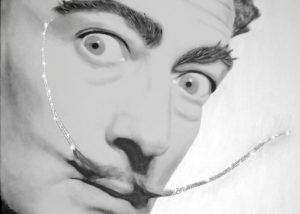