Miguel Chevalier was born in Mexico City in 1959. Since 1985, he has been based in Paris, where he does most of his work. He graduated from the Ecole Nationale Supérieure des Beaux Arts in Paris in 1980 and went on to Ecole Nationale Supérieure des Arts Décoratifs. After graduating in 1983, he was awarded the Lavoisier scholarship by the French Ministry of Foreign Affairs and studied at the Pratt Institute, New York. In 1994, he served as artist in residence at the Kujoyama Villa, Kyoto, Japan.

Miguel Chevalier’s wide-ranging artistic vision has been shaped by a broad education and extensive travel. Since 1982, his art has been dedicated to the exploration of technology. Taking references from the history of art and reformulating them using computer tools, his works investigate the flux and networks that underlie contemporary society. He is known internationally as one of the pioneers of virtual and digital art. His images are a rich source of insights into ourselves and our relationship to the world. 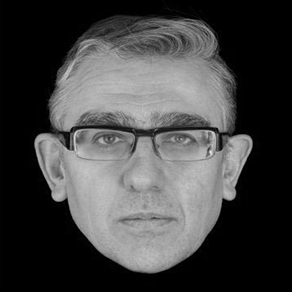 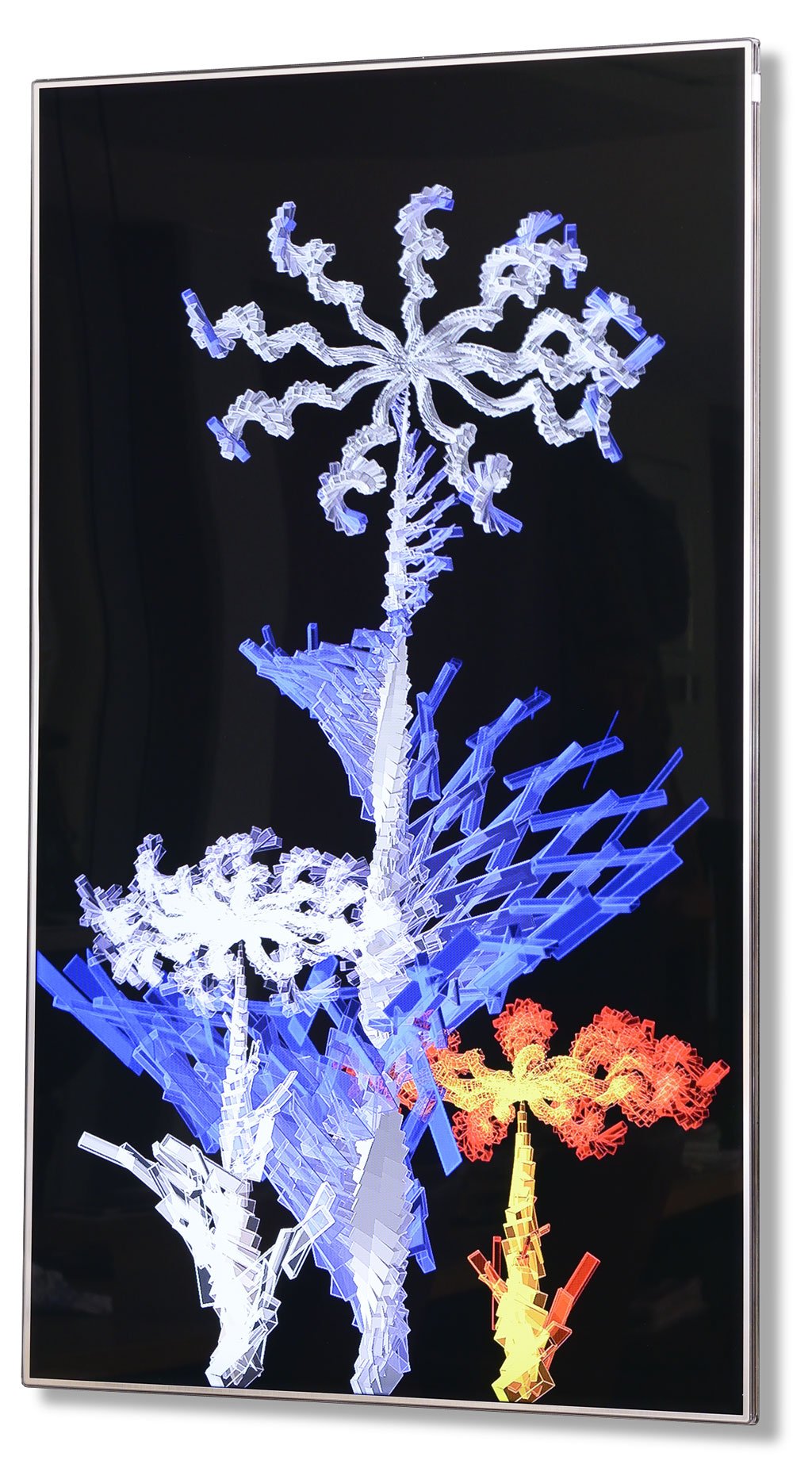 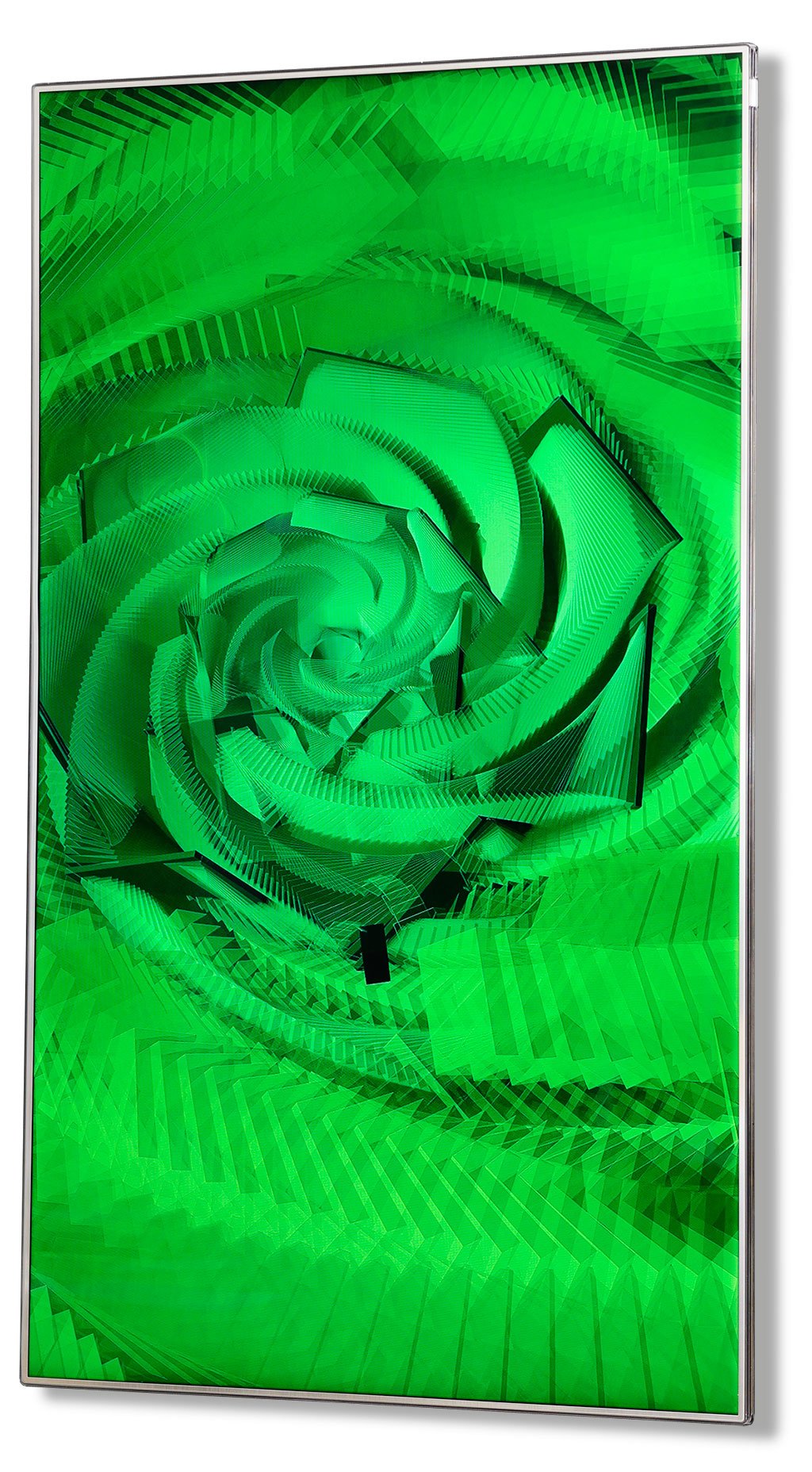