Dominic-Petru Virtosu was born in Bucharest, Romania in 1983. He completed his formal artistic education with a License in painting (2006) class of renowned Romanian artist Florin Ciubotaru and a Master degree in 2013 with professor Catalin Balescu at the Bucharest National University of Arts; also attending  a semester as an Erasmus exchange student at the prestigious Hochschule fur Grafik und Buchkunst in Leipzig guided by the style and color of his professor, Annette Schroter.

German High-school bilingual training and education proved to be a founding element for his work-ethic and discipline – and led to continuously developing his artistic practice even through 10 years of employment within the tourism and audio-visual industry in Romania. Works created between 2009 and 2013, while the artist was employed at the biggest Romanian private television consortium, are a strong testimony of this effort: to question his working environment and society’s consumerist tendencies in a broader sense. An array of flamboyant characters and surreal situations are captured in complex, unfolded, spatial compositions developed using image manipulation software and then painted with meticulous care on the surface of the canvas.

After 2013, his focus shifted towards integrating the paradox of image representation vs. pure painting – an essential pathway for Virtosu’s development. His style merged these two directions into an organic vivid mix in which color and subject matter are unified and produce an exceptionally powerful image.  Each work thus follows its own unique, progressive flow and requires its own technical solutions, freed from all style or genre constraints.

Dominic-Petru Virtosu’s French heritage plays and important role in creating a strong connection to the Parisian cultural and artistic environment from a young age and also helped the artist secure a scholarship at the Ecole des Beaux-Arts de Tourcoing in France where he studied art-teaching and education in 2017-2018; he is today a painting professor at the same fine arts school. 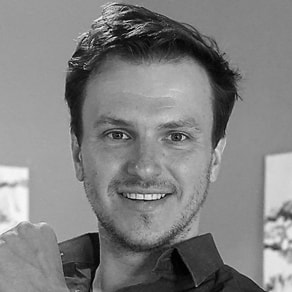 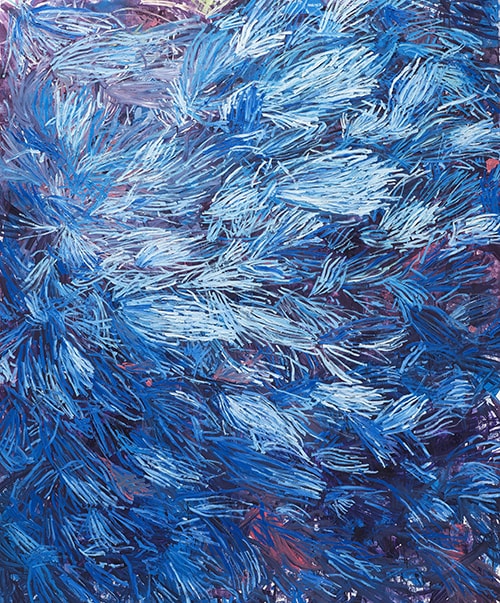 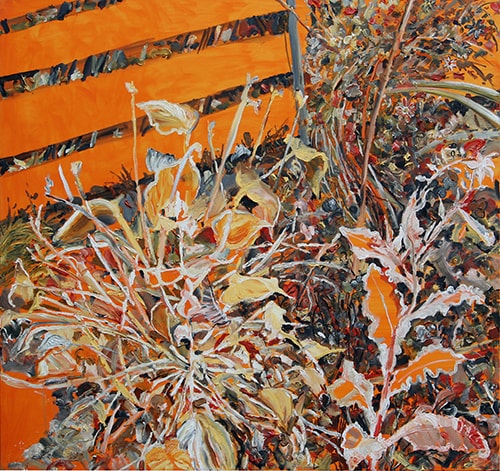 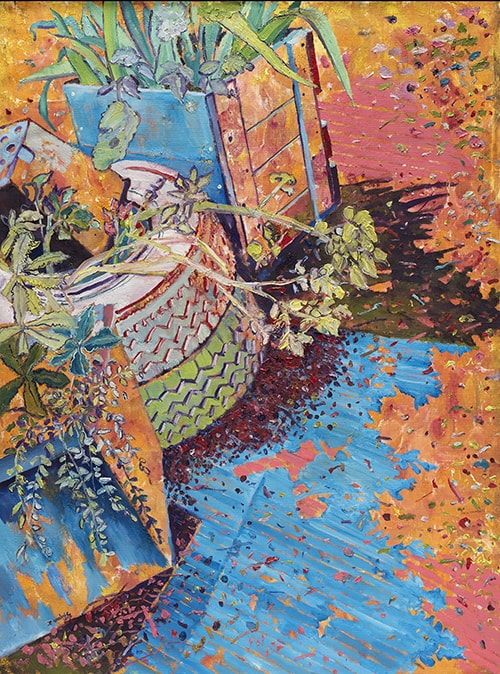 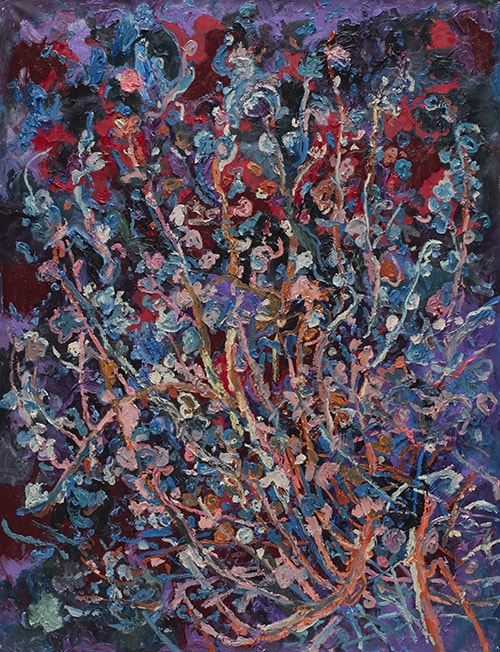 The Struggle of Harmony 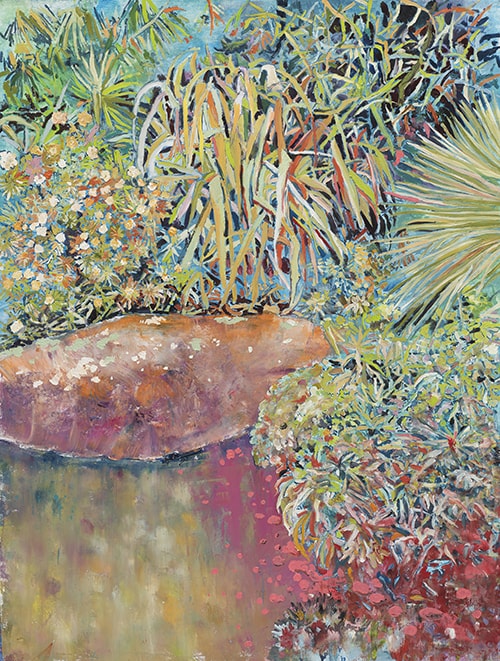 The heart of spring 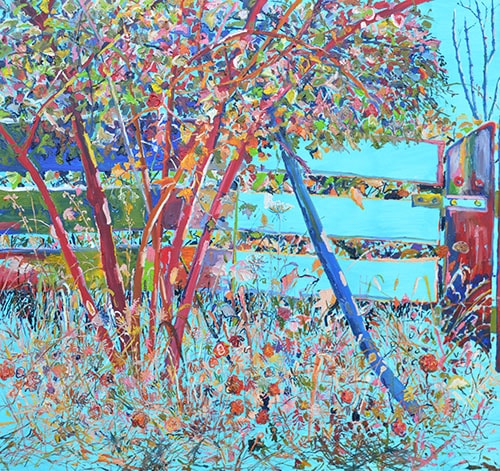 Tell me more about your Leaves 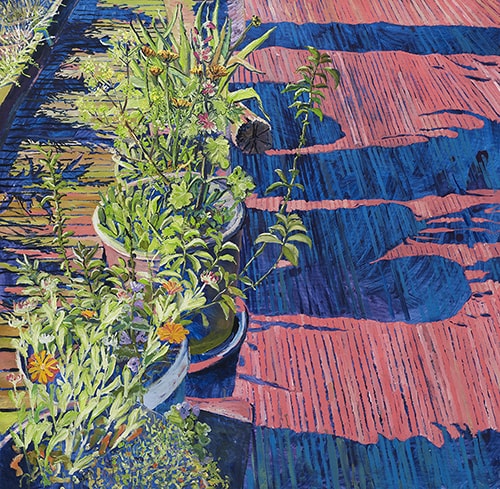 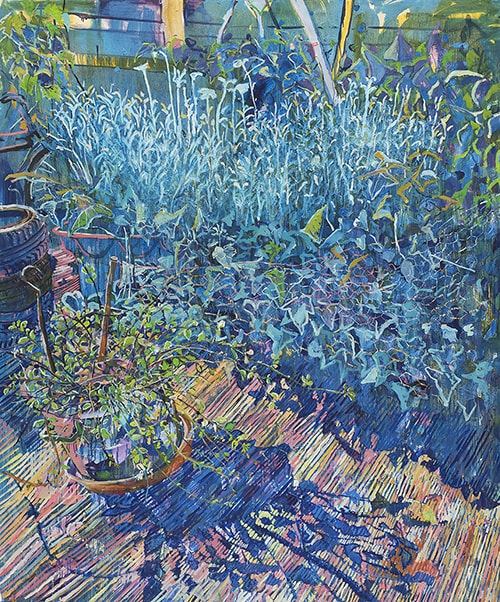 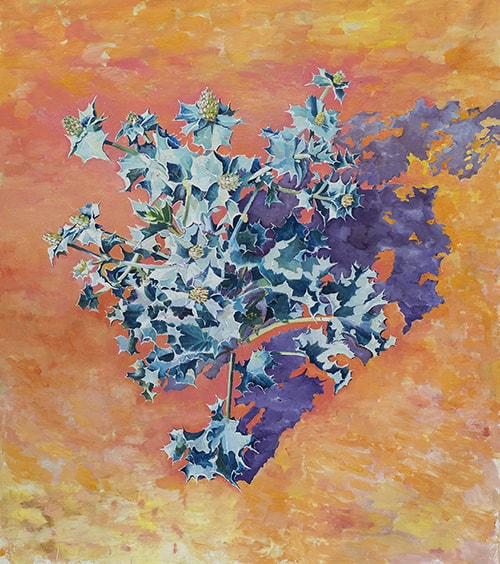 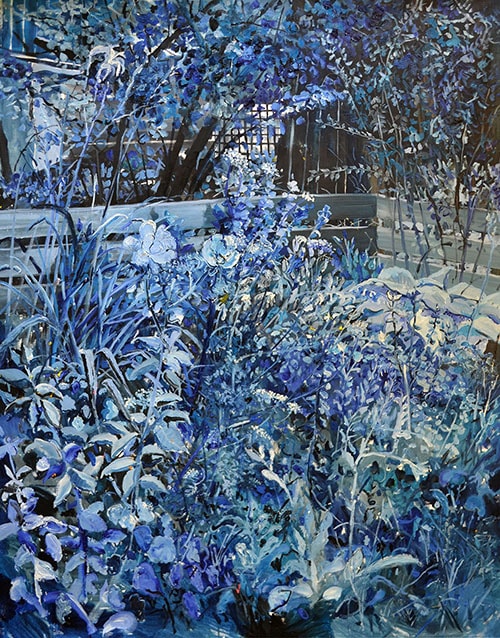 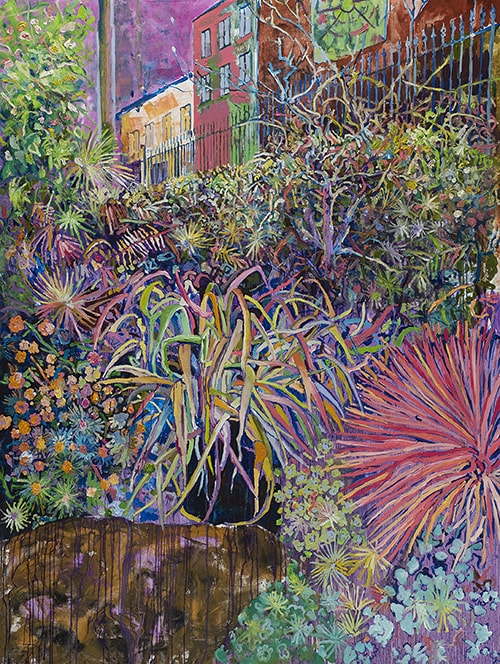 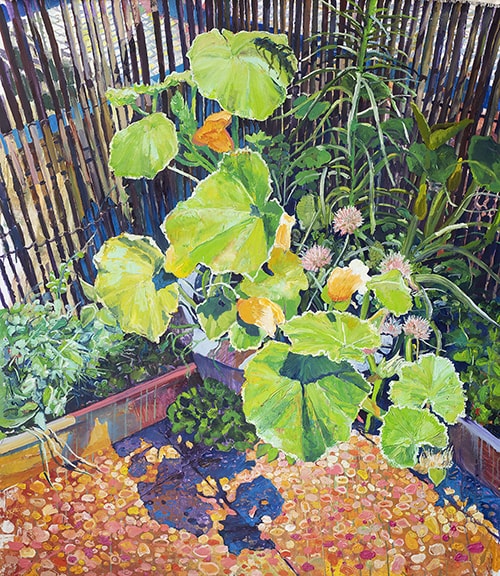